Jeremy Camp leads the Christian solo artists with 41 No. 1 singles over his storied career.  His 2022 album, When You Speak, follows the chart-topping success of his most recent project, The Story’s Not Over, which yielded three No. 1 radio hits — “Dead Man Walking,” “Keep Me In the Moment” and “Out of My Hands.”

His first single from the new record soared to the top twenty within the first two weeks of release. The music video for “When You Speak” premiered exclusively on Facebook and gained 7.5 million views in less than a week.

Throughout his 18-year career, Jeremy Camp has established himself with landmark accolades including over 5M lifetime albums sold, a billion streams across streaming services, the most No. 1 singles among solo artists on the Christian Airplay chart, 5 RIAA Gold Albums, and 41 No. 1 radio hits across all formats. 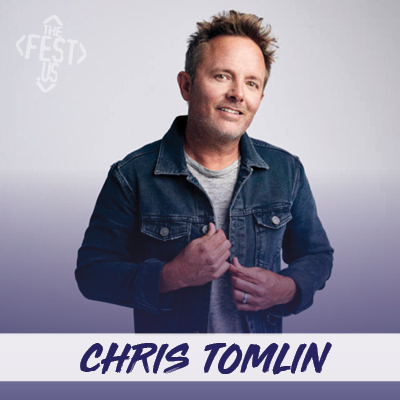 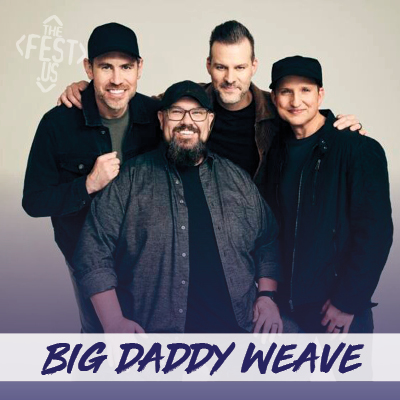 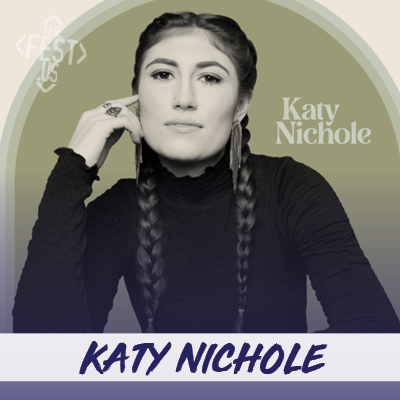