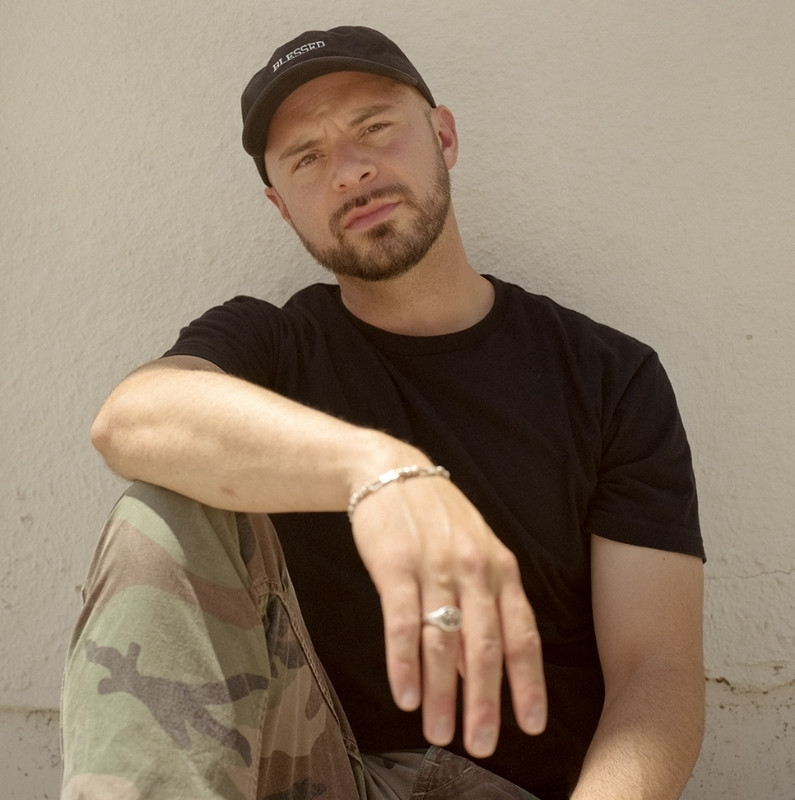 Performed at The FEST:

Joe Melendrez is a Catholic speaker and performer who makes faith REAL and RELATABLE. At age fifteen, Joe was featured on MTV and developed a love for performing. Later that year, on a Teen A.C.T.S. Retreat, Joe encountered the awesome love of God. It was then that he decided to dedicate his life to sharing the Good News. Joe shares the Gospel in many unique ways, from his development of a faith-based clothing line (God Swagg Apparel), his release of four major Catholic Hip-Hop albums, to sharing the winnings from a college Chipotle contest (a year of free burritos), as a means to evangelize to different people with each meal! Joe is also the host of the Mission Driven Podcast and has a weekly show on KONNECT RADIO (a UK based Christian Radio Station).

Joe’s BA in Religious studies from the University of Dayton has led him to become a Religion Teacher and Youth Minister for over 10 years. In addition to his work in Catholic education, Joe’s electric ministry of music and evangelization has taken him to Europe, Africa, Australia, South America and all across the USA. Joe uses his gifts to animate huge crowds at major youth rallies, conferences, and national events. Today, Joe resides in Los Angeles, California with his wife, Noelle, daughter, Antoinette and son, Anthony.